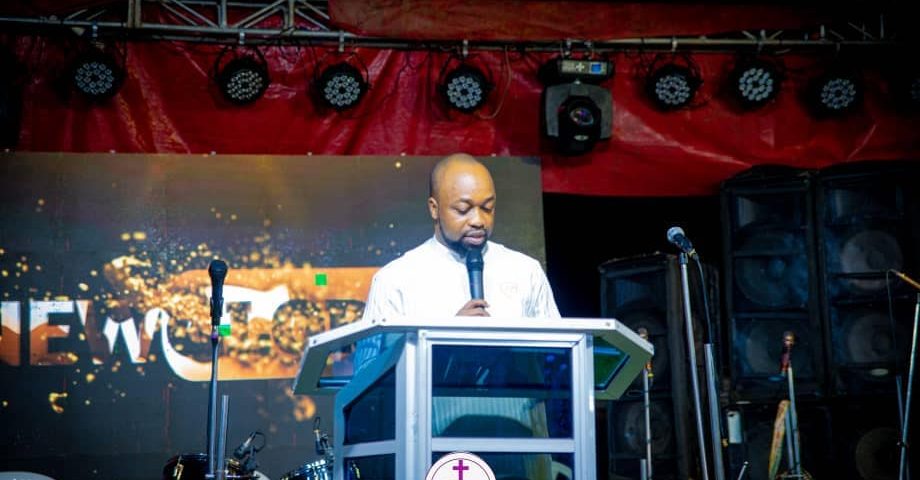 “You can choose not to be interested in politics, but you can’t choose to be unaffected by it”.

I was greatly honoured to speak on the above topic before a large gathering of Christians at a programme organised by the Restoration Chapel in Ibadan, Oyo State yesterday.

Government was God’s idea and governance is too significant to be left in the hands of people whose heart are far from God and godly principles. All christians and people of good conscience, character and capacity from all religions should be encouraged to participate in politics in a way that is consistent with God’s purpose for humanity.

Williams Wilberforce was an evangelical Christian and a Member of the British Parliament who led the abolition of Slave Trade and changed history. Martin Luther King Jr. was an American Baptist pastor and activist who championed the movement against racial inequality. Archbishop Desmond Mpilo Tutu is a South African Anglican cleric and a renowned anti-apartheid activist and peace campaigner widely regarded as ‘South Africa’s moral conscience.

In the Bible, Daniel was a prophet and a man of great knowledge and character who served as Governor in Babylon. So also was Joseph who served as a Governor/Prime Minister in Egypt.

“When the godly are in authority, the people rejoice. But when the wicked are in power, they groan.” (Proverbs 29 verse 2)

The Church (just like the mosque) is praying enough, Christians and people of godly principles only needs to get more involved..Get involved today and make the needed difference! 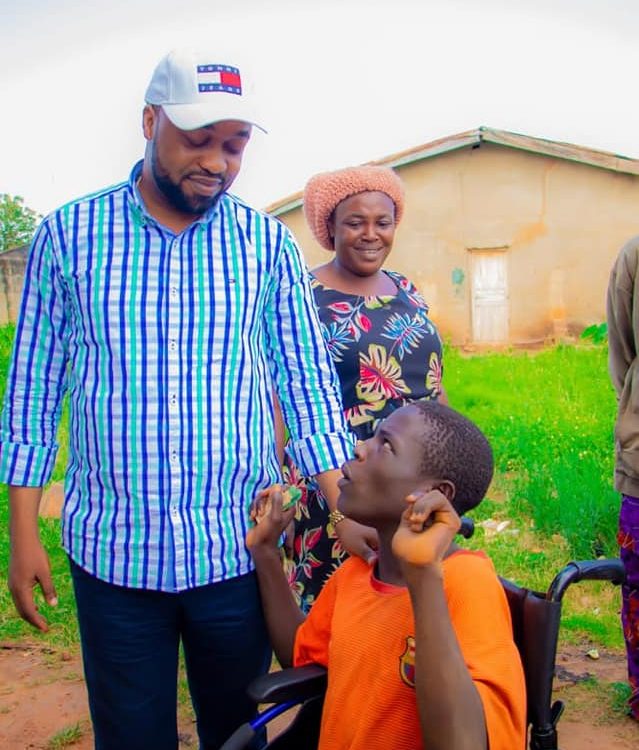 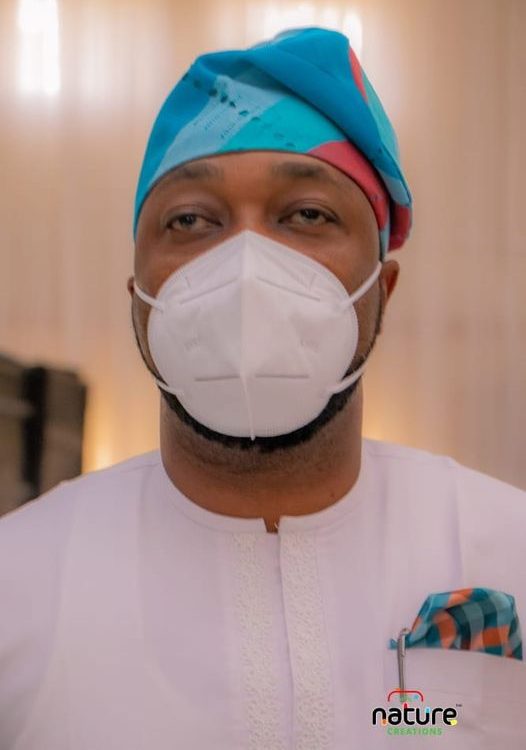 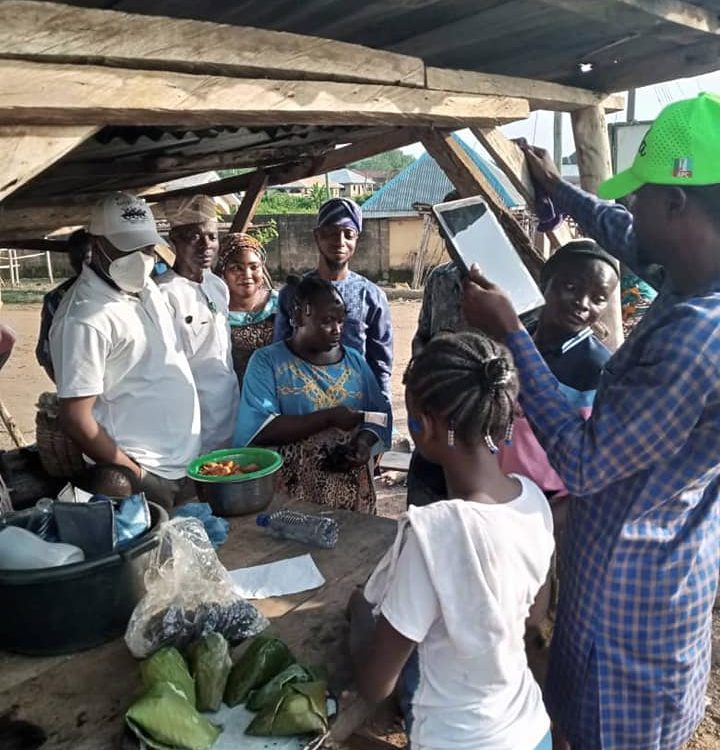 PATRONISE A MICRO BUSINESS TODAY AND HELP PUT FOOD ON THE TABLE OF A FAMILY.